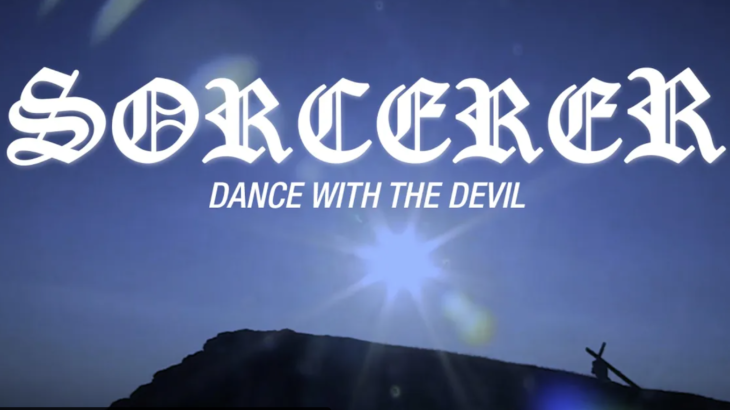 Heavy metal band Sorcerer (Sorcerer) will premiere the official video for Dance With The Devil, which will appear on their new album “Lamenting of the Innocent” on April 16, 2020 on Youtube.

The album is scheduled to be released on May 29, 2020.
The Hammer of Witches has already been released and can be heard on various services.

Also, the genre is epic doom metal.
The interesting thing about the sub-genre of Western metal is that I can’t understand it at first, to be honest.

It’s not much, but I think there’s a sense of doom from listening to the songs that have already been released!

Epic is… it’s a little difficult.

So let’s wait for the premiere!